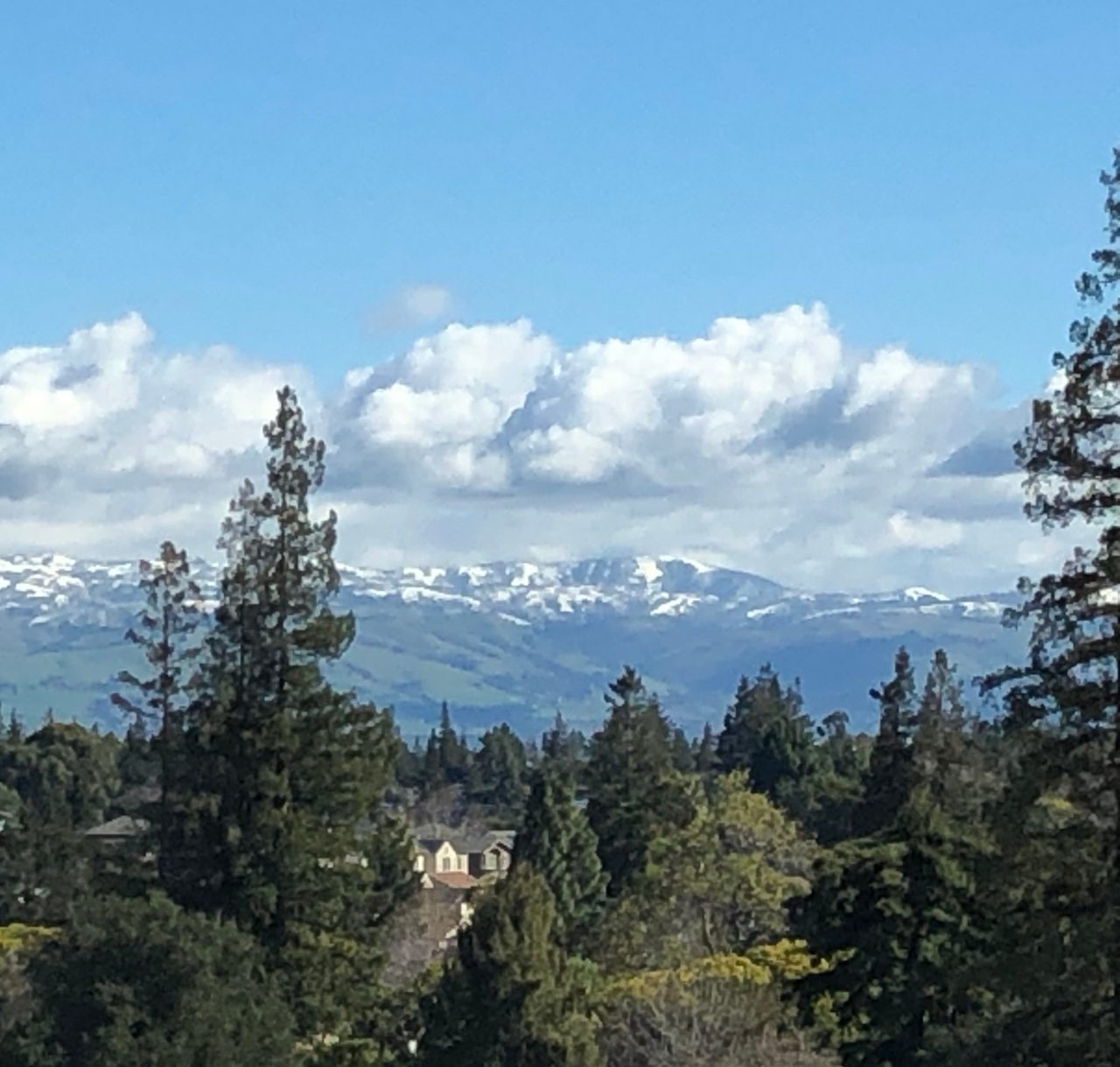 The World Wrestling Federation changed its name to World Wrestling Entertainment and changed the acronym from WWF to WWE.  They didn’t lose their sense of humor and called movement called “Get the F out.”

It also changed its stock ticker from WWF to WWE.  In 2002, the World Wide Fund for Nature petitioned the court for $360 million in damages, but was not successful.  However, WWE was mandated to issue newly branded merchandise such as apparel, action figures, video games, and DVDs with the “WWE” initials.
Later WWE reached a settlement with World Wide Fund for Nature that WWE will no longer have to blur out the old “WWF” logo on any videos from their library.  As a result, WWE could sell several classic videos without any blurring to the logo and no audible editing of the “WWF” name either.

This site uses Akismet to reduce spam. Learn how your comment data is processed.

Air Quality in your area